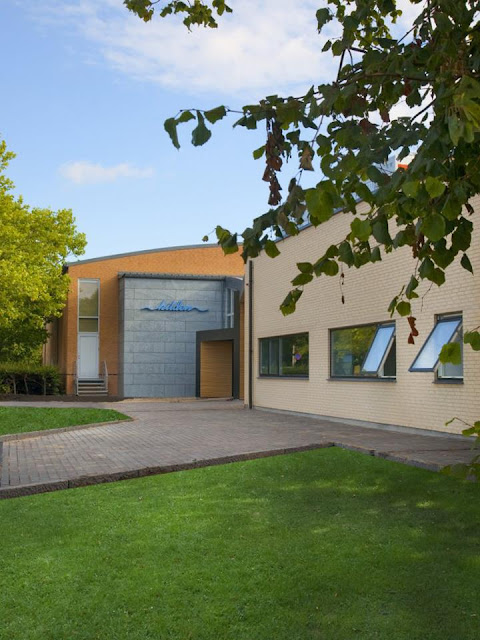 The contribution of Krisztina Asztalos:

Article 19. Everyone has the right to freedom of opinion and expression; this right includes freedom to hold opinions without interference and to seek, receive and impart information and ideas through any media and regardless of frontiers. 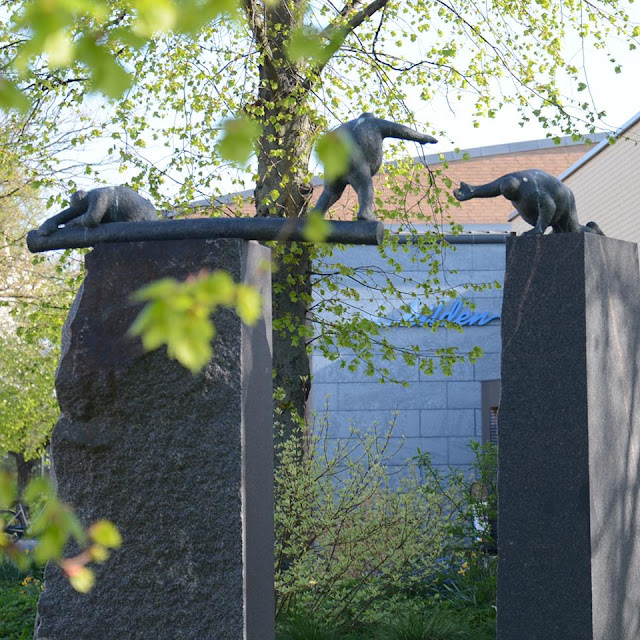 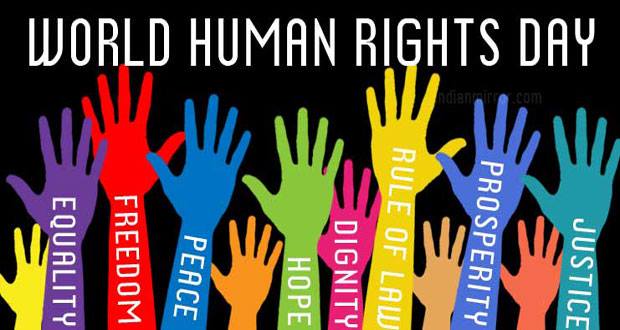 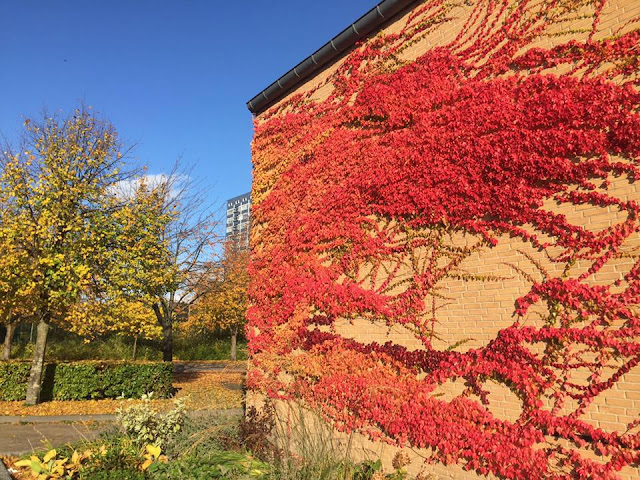 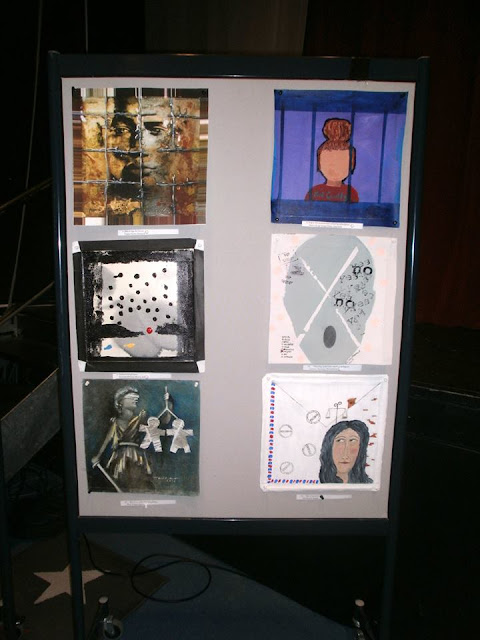 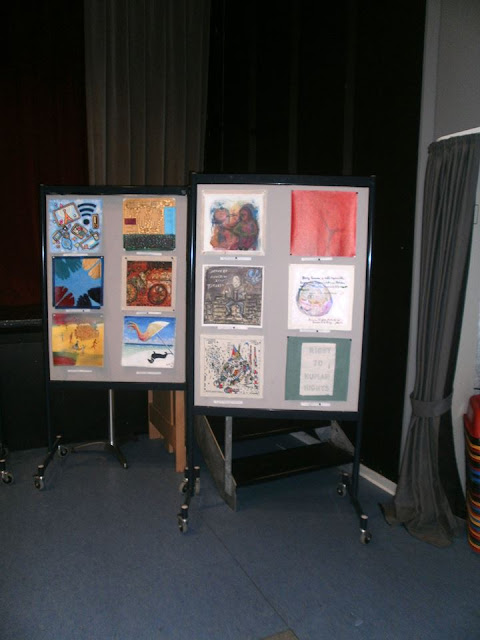 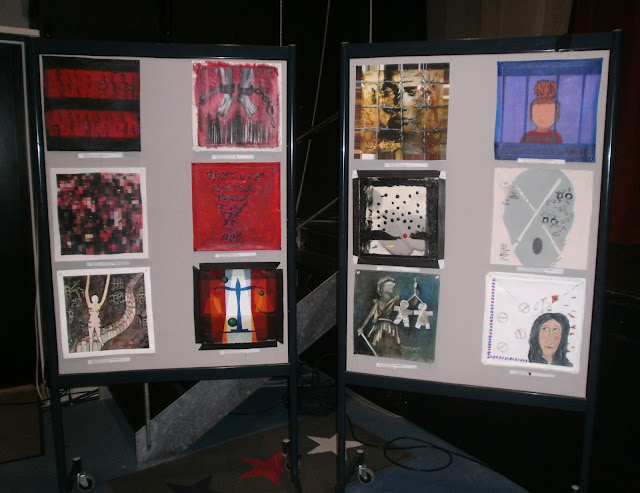 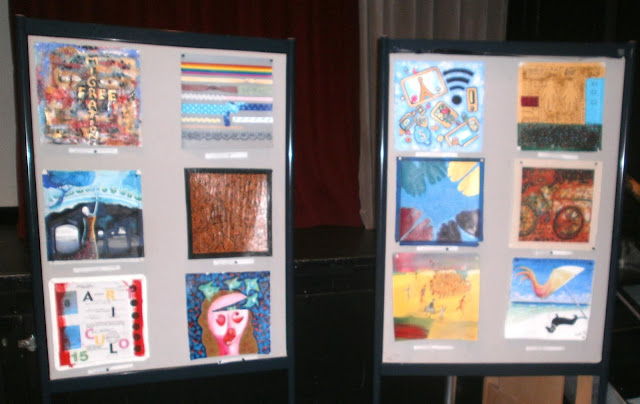 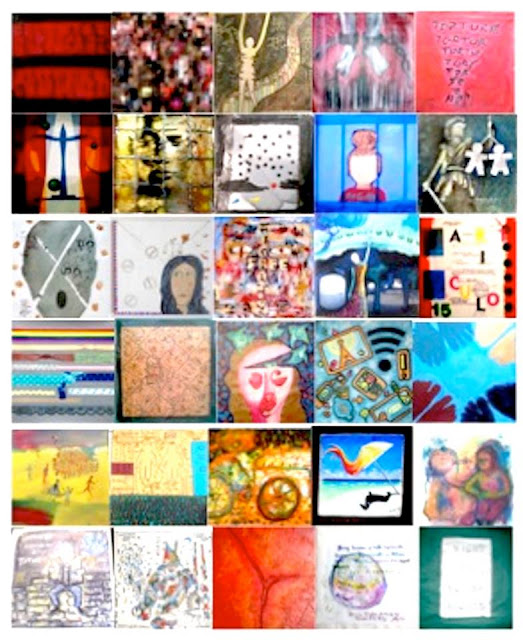 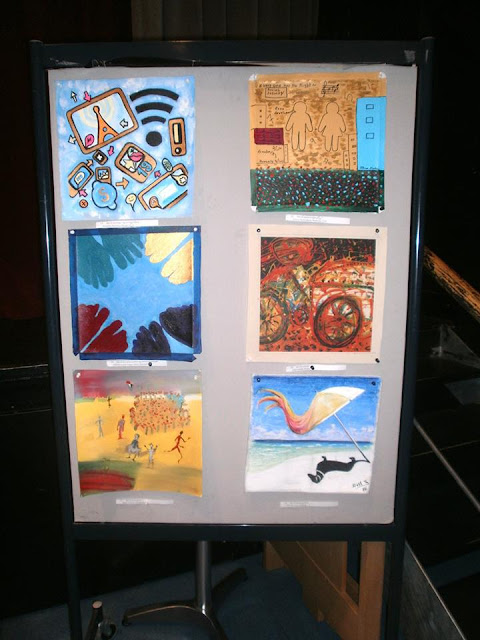 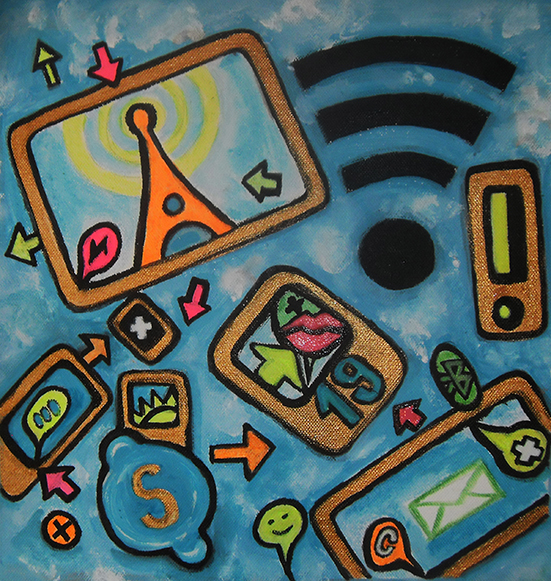 The first HUMAN RIGHTS FLAG- from cyberspace to Amnesty International Museum in Frøslev Prison Camp in Padborg, Denmark, was created by 29 members of the Facebook group: Global Village Creartists in 2011.

Several artists had suggested to create a second flag.


On 10 Dec 2016 we show our 28 human rights art-videos at 16 locations worldwide! There are very interesting programs created for this Global Videos event: for example in Tampere there's also live-music, in Hong Kong it's accompanied with a full-length documentary about the umbrella revolution, in Zaandam live-performances and a debate and in Alkmaar it's part in a big human rights event. I'm very honoured that in Brøndby we join forces with the 1st presentation of Human Rights Flag II. Many thanks to our partners and video-artists and especially Victor Valqui Vidal ! ENJOY!

Congrats again for all artists and organizers Jeroen van Paassen and Victor Valqui Vidal ! Great events Globally, wonderful venues. I am honoured to be the part of it within Human Rights Flag II: A Global Village Project ! Great JOB ! 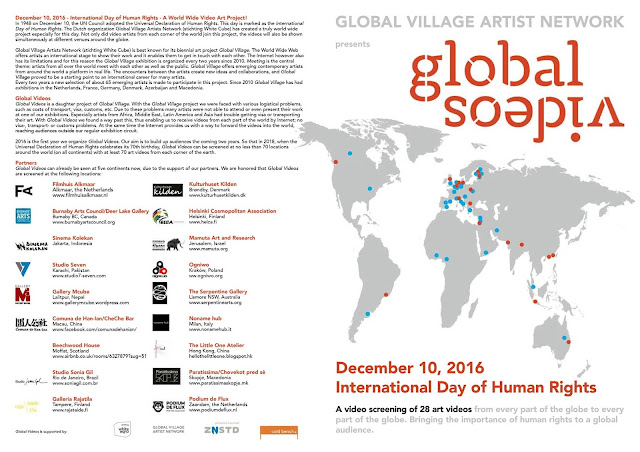 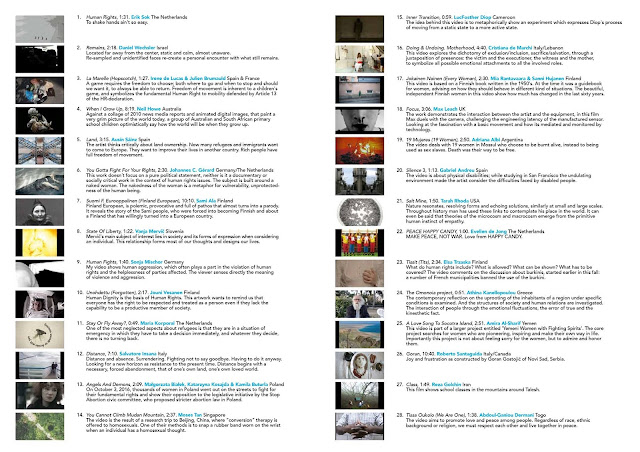 The Universal Declaration of Human Rights
The Universal Declaration of Human Rights (UDHR) is a milestone document in the history of human rights. Drafted by representatives with different legal and cultural backgrounds from all regions of the world, the Declaration was proclaimed by the United Nations General Assembly in Paris on 10 December 1948 General Assembly resolution, as a common standard of achievements for all peoples and all nations. It sets out, for the first time, fundamental human rights to be universally protected.
See al the 30 articles in:
http://www.un.org/en/universal-declaration-human-rights/

Global Videos is a daughter-project of Global Village. 2016 is the first year of Global Videos. The aim is to build up audiences for the next 2 years so that in 2018 when the Universal Declaration of Human Rights celebrates its 70th birthday, Global Videos can be screened at 70 locations around the world (on all continents) with 70 art-videos from artists also from each corner of this earth.

Thanks to all partners Global Videos can now been seen at already 5 continents. Screenings are organized at these 16 locations:

Global Village Artists Network (stichting White Cube) is best known for its biennial art-project Global Village. Global Village is organized every two years since 2010. ‘Meeting’ is the central theme: artists from all over the world meet each other and the public. Every 2 years a new selection of about 65 emerging artists is made. Since 2010 we organized Global Village exhibitions in the Netherlands, France, Germany, Denmark, Azerbaijan and Macedonia. Next to this project stichting White Cube organizes other exhibitions and projects within the EU. Stimulating cultural exchange between artists and public is the key factor in our productions. 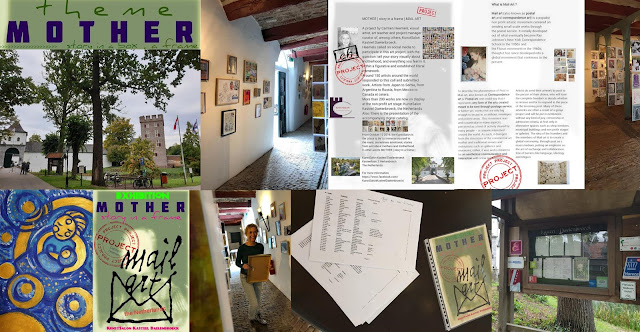 Great to be the part of it ! 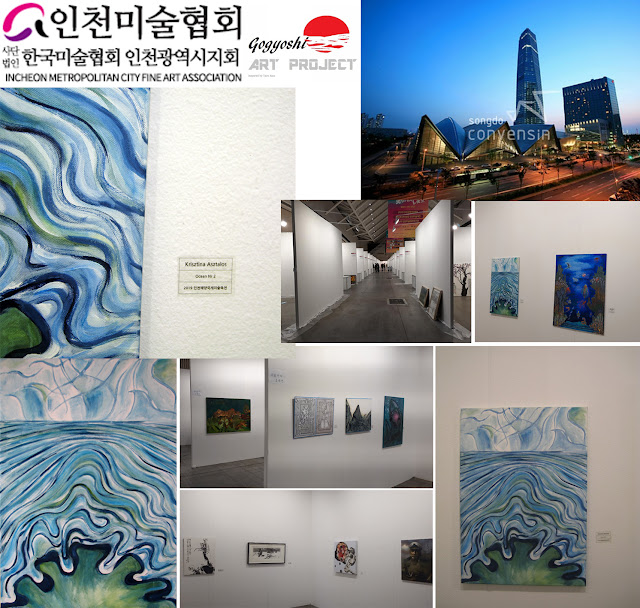 I am happy to be the part of it!


The 2019 Incheon Marine International Art Festival (IIMAF)-Press release (News-Report).
This press release is in the News-Report: 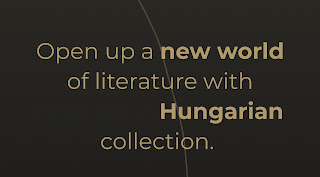 I am happy and honored to be featured on Analogue App

I am happy and honored to get connected to a great community and brilliant people and featured by Analogue.Thank you!
"With the beginning of a #newmonth, we bring you Hungarian painter Krisztina Asztalos and her favorite pieces of #HungarianLiterature. 📖 Including books and notable figures alike, Krisztina's collection reflects her cultural background wonderfully. Dive in here:
https://www.analogue.app/collec…/hungarian-literature-7yqy5i
EcoArt Project, The Existential Page, Hungarian Insider, Bookshop, #krisztinaasztalos#Nepal2020"More info:https://twitter.com/analogue_app/status/1278423066545094657/photo/1 https://www.facebook.com/getanalogueapp/
https://krisztinaasztalos.blogspot.com/2020/07/i-am-happy-and-honored-to-be-featured.htmlhttps://www.analogue.app/@dakinihuhttps://www.linkedin.com/pulse/i-am-happy-honored-featured-analogue-app-krisztina-asztalos-/