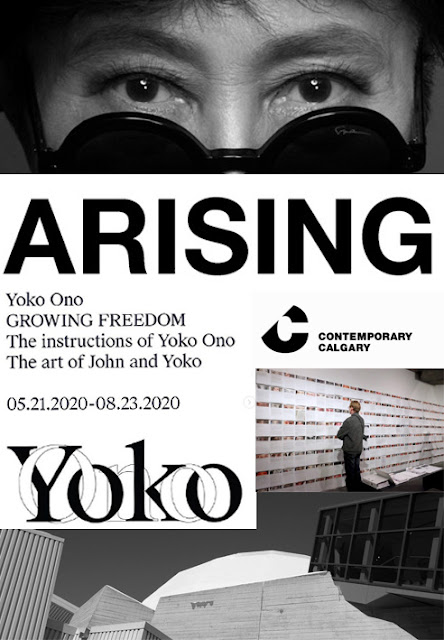 I am happy and grateful to be the part of "ARISING" collection of testaments and exhibit by Yoko Ono.

"Yoko Ono
GROWING FREEDOM
The instructions of Yoko Ono and The art of John and Yoko
May 21 - August 23, 2020
Yoko Ono (b. 1933) is a visionary, pioneering artist with a career that now spans over fifty years. During the 1950s in Tokyo, she introduced original questions concerning the concept of art and the art object, breaking down the traditional boundaries between branches of art. She has been associated with Conceptual art, performance, Fluxus, and happenings of the 1960s, and is one of very few women to have participated in these movements. Through her works of instructions and performances, as well as her activism, she has created a new kind of relationship with spectators in general and fellow artists, including her late husband John Lennon, inviting them to play an active part in the creative process. She also brings together two cultures – Eastern and Western – which extend and strengthen each other in continuous innovation.
This major exhibition in two parts will underscore the cornerstones of action, participation, and imagination in the work of Yoko Ono. The instructions of Yoko Ono, will focus on her ‘instruction’ works that emphasize the role of the visitor in their completion. Among works to be presented are text-based instructions such as Lighting Piece (1955), as well as participatory works including Mending Piece (1966), Horizontal Memories (1997), and Arising (2013). The second part of the exhibition, The art of John and Yoko, will present an arc of collaborative art projects for peace undertaken by Yoko Ono and John Lennon. Among these is the ACORN PEACE, the War Is Over peace campaign, and the Montreal Bed-In, which marked its fifty-year anniversary on May 26, 2019. Through an approach that spotlights storytelling, this part of the exhibition features a variety of stories from people who participated in the Bed-In, told in their own voices and words. These often moving accounts testify to the impact of what became a legendary and historic event, one that remains a key reference for the indivisibility of art and life, as well as the importance of nonviolent action to inspire political and social change.
Ultimately, this exhibition wishes to impart Yoko Ono’s massive impact on contemporary art practices, on art reception, and on activism through art. The urgency and spirit of her work remain pertinent and perhaps more important than ever.
This exhibition was organized by the Phi Foundation for Contemporary Art, Montreal, curated by Gunnar B. Kvaran & Cheryl Sim and will tour to Contemporary Calgary, Vancouver Art Gallery and Kunsthalle Amsterdam." 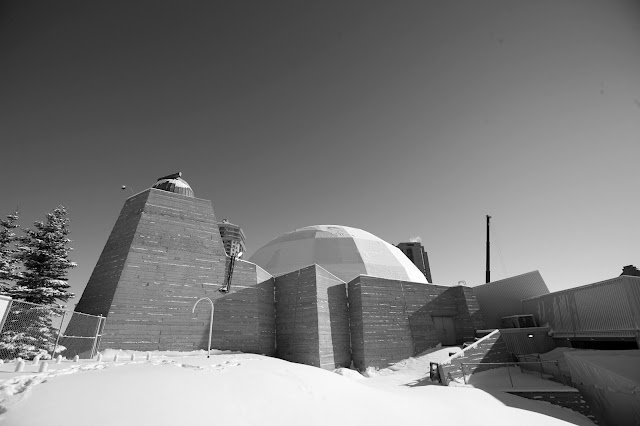 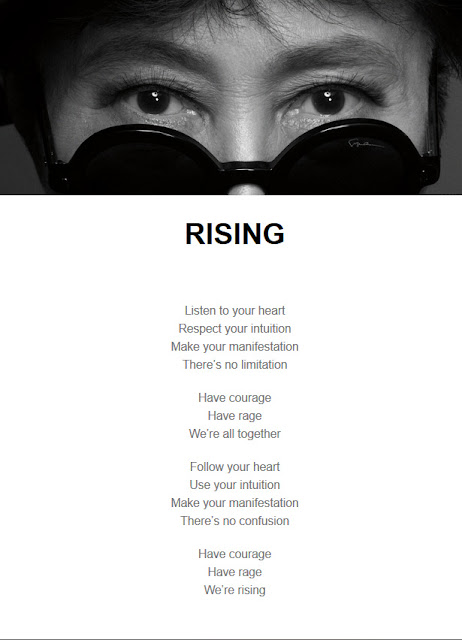 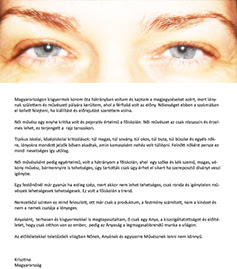 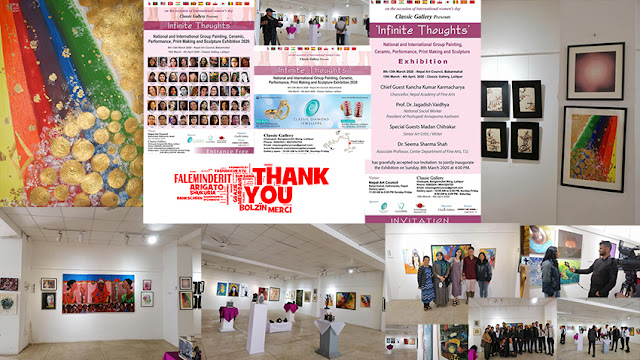 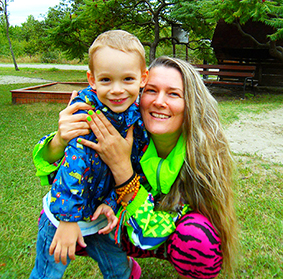 Last years of Springtimes  -  Meaning of LIFE 💕   "Keep me away from the wisdom that does not cry, the philosophy which does not laugh and the greatness which does not bow before children." Kahlil Gibran   GET LIFE Soul II Soul https://youtu.be/04RyJJrjUEQ "You are the bows from which your children as living arrows are sent forth." Kahlil Gibran 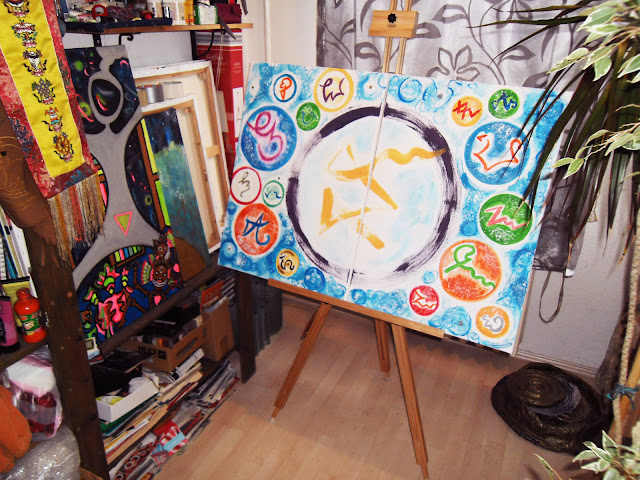 ATOMIC PEACE, 2020 artwork is ready to send for 6th Geoje International Art Festival, 2020 - ATOMIC PEACE - Haegeumgang Theme Museum in Geoje, South-Korea was badly damaged in a typhoon - 23/09/2019. Haegeumgang Theme Museum was succesfully reconstructed and opened on 30 th May, 2020. https://krisztinaasztalos.blogspot.com/2019/09/i-support-haegeumgang-theme-museum-was.html https://krisztinaasztalos.blogspot.com/2020/05/haegeumgang-theme-museums-was-closed.html ATOMIC PEACE, 2020 diptych 100x70 cm, 39,3 x 27,5 in acrylic on canvas Atomic Peace Greeting "Resonance given by culture art. To say love without saying you love me. Someone has defined this for literature. If art is the way to read the flow of visual arts based on iconographic analysis, if literature is a poem as a literal language, then a picture is a visual element. Literature and art are similar in that they add value by finding narratives. Visual language is intuitive and powerful in many cases, but still a